We have more than 40 years of experience

We are a public accounting firm that specializes in small to medium sized clients. We are committed to quality accounting and tax services .

We provide bookkeeping and complied financial statement preparation for our business and individual clients.

Mike earned is his BSBA in accounting in May of 1970 from Pittsburg State University. Mike is a veteran of the United States Army, having served from 1970-1973. He began his public accounting career with the national accounting firm Main Hurdman in Wichita Kansas and transferred to the El Paso office in 1977.
Mike has been proud to call El Paso home since 1977. He joined Rogers Fitzhugh & Company as a partner in 1983, and in 2006 formed a new CPA firm of Schmid, Nugent, and Gano P.C. The firm became Schmid, Broaddus, Nugent, and Gano P.C. in 2008 with the admittance of a new Shareholder. The name was eventually changed to SBNG. On January 1, 2017, Mike formed a new firm of Michael L. Schmid, CPA, PLLC.
Mike is a member of the American Institute of Certified Public Accountants and the Texas Society of Certified Public Accountants. He has attended the Texas Society of Public Accountants’ Annual Advanced Estate Planning conference earning 20 hours of continuing professional education for the last several years. He was certified in 1975 in both the AICPA and the state of Kansas.
Mike is active in the Rotary Club of West El Paso, where he has been a member since 1995 and serves as treasurer of its Foundation. Mike also serves as Treasurer of Arbol De Vida Orphanage in Anapra, Mexico. Mike serves as treasurer of Habitat for Humanity, El Paso.
Mike lives with his wife, Rochelle, and their two dogs. He also visits with his children and “grand dogs.” 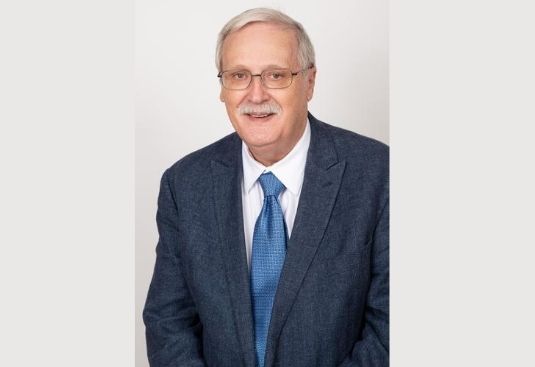 Our team of experts brings great advise and expertise that has assisted many businesses like yours to take the right decisions about their accounting and tax needs. 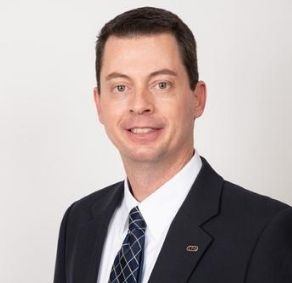 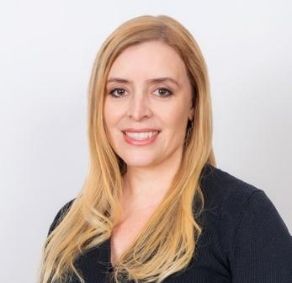 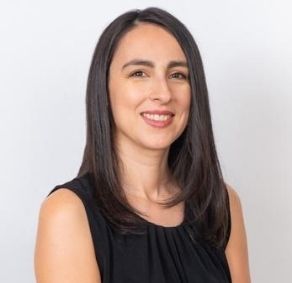 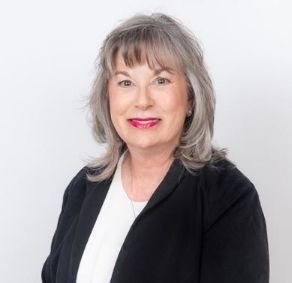 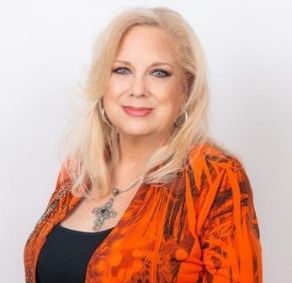 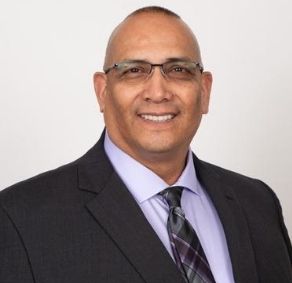 No matter where you want your business to go ...

MLS CPA can help you get there.